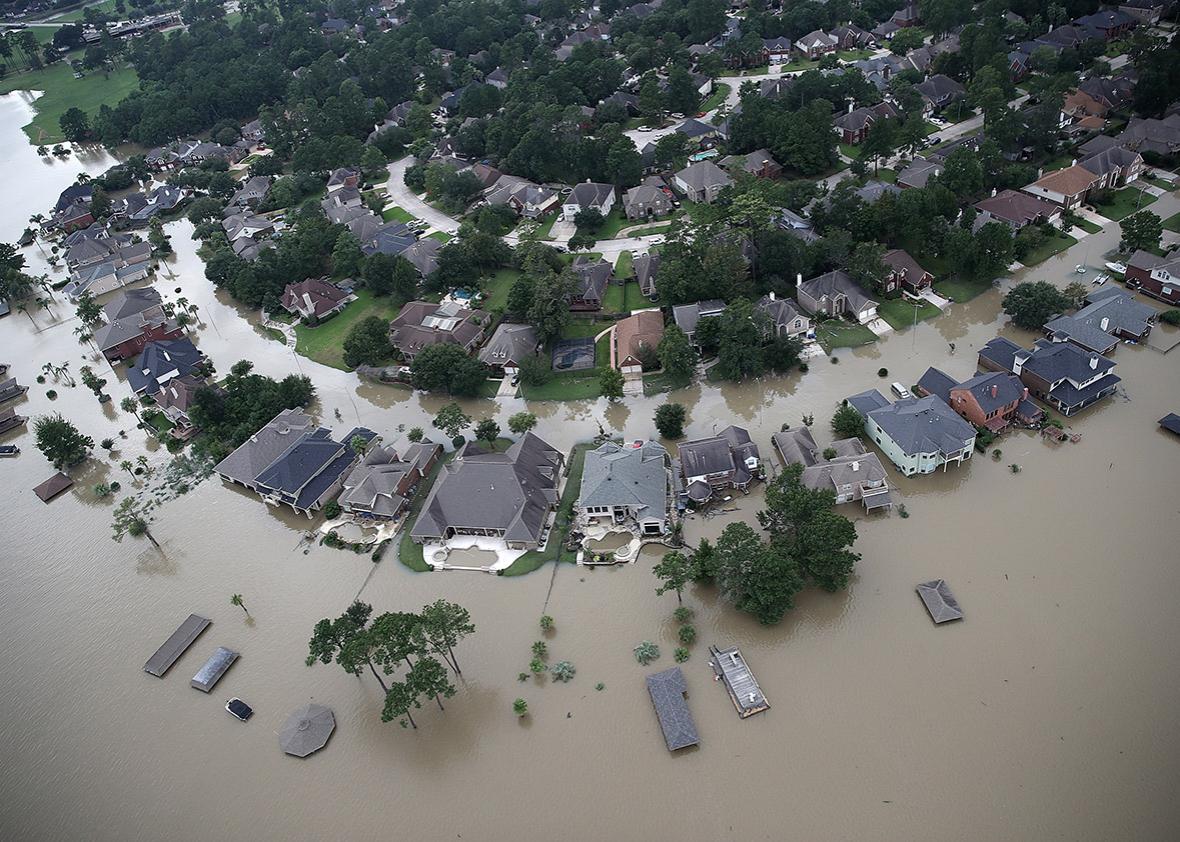 The Federal Emergency Management Agency claimed, in response to questions from members of Congress, that the recent modification to the country’s flood insurance program will encourage more individuals to sign up for coverage, even though many will pay more for it.

However, according to a FEMA analysis acquired by The Associated Press under the Freedom of Information Act, by the end of the decade, one million fewer Americans are expected to purchase flood insurance, putting a significant number of people at risk of severe financial loss.

FEMA has revised its flood insurance program to more properly reflect risk while also making the program more financially stable as flood danger has increased throughout many regions of the country as a result of climate change.
This is in reaction to accusations that taxpayers were footing the bill for big awards when seaside mansions in dangerous areas flooded.

However, after learning that the agency’s own figures showed policies would decline by 20%, nine senators from both parties expressed “severe concerns” about the new pricing mechanism in a letter last September.
The following month, FEMA informed the AP that the numbers were “misleading” and “taken out of context” and that “there is no research or report to share” regarding the number of people who will be insured. When the agency issued a report to the treasury secretary and a few congressional leaders at the end of the year, it portrayed a different picture, predicting that rising prices would result in a decline of 1 million policies relative to the decade’s beginning.

According to Chad Berginnis, executive director of the Association of State Floodplain Managers, it is crucial to address the issue of how many people lack flood insurance.

If fewer individuals get flood insurance, he said, “we are discussing the basic economic health of not only our households and companies, but our communities at large.”

After a large number of commercial insurers stopped providing coverage in high-risk areas, the federal flood insurance program was established.
It generates a loss because it pays out more in claims than it takes in from premiums.
The modification, officially known as Risk Rating 2.0, increases the cost of developing in flood-prone areas and shifts the risk of disaster to those homes by more precisely determining rates.

A property’s specific flood risk, such as its proximity to water and rebuilding costs, will be taken into account by Risk Rating 2.0. The elevation of a home and whether it was in a designated flood zone were two major factors in the previous system. Most policyholders will now see an increase in their rates. However, for the first time, almost 25% of policyholders would see a decrease in theirs. In October, the revised prices were visible to purchasers of new policies.

The assessment received by the AP was minimized by FEMA as a negative estimate intended to predict finances rather than insurance participation. The company claimed it hasn’t conducted a formal study on the number of customers who will get flood insurance.

According to David Maurstad, senior executive of the National Flood Insurance Program, “there are many reasons that growth could occur over time.” He added that an enrollment analysis should take into account the agency’s marketing initiatives, the program’s clear messaging of flood risk, price decreases, and other factors.

However, detractors such as Sen. Bob Menendez, D-N.J., claimed that FEMA failed to reveal the effects of the greater expenses and that affordability is a concern.

Menendez stated in a statement that the report “clearly demonstrates that FEMA failed to be forthright with policyholders, Congress, and ultimately the American public.”

The views of some customers are changing, according to insurance salesman Jim Rollo of New York. Some people seem to be less optimistic about homes with higher rates that have previously flooded. Others “take a chance” and forgo pricey insurance if it’s not necessary.

In comparison to earlier, Rollo noted, “We are writing less policies.”

Joel Scata, an attorney with the environmental advocacy group the Natural Resources Defense Council, suggested that Congress establish an affordability program for people who have trouble affording insurance and finance initiatives to strengthen flood defenses.

But according to Maurstad, FEMA’s mandate is distinct from that of the private sector. In addition to providing assistance “before, during, and after” disasters, FEMA is required to levy premiums that are both risk-based and financially viable.

“We are expected to fulfill a number of obligations. Again, because we are a government program, the quantity of policies sold isn’t one of them,” he stated.

Even with increased revenue, the program, according to the agency study, will continue to accrue debt.